Is forest harvesting increasing in Europe? 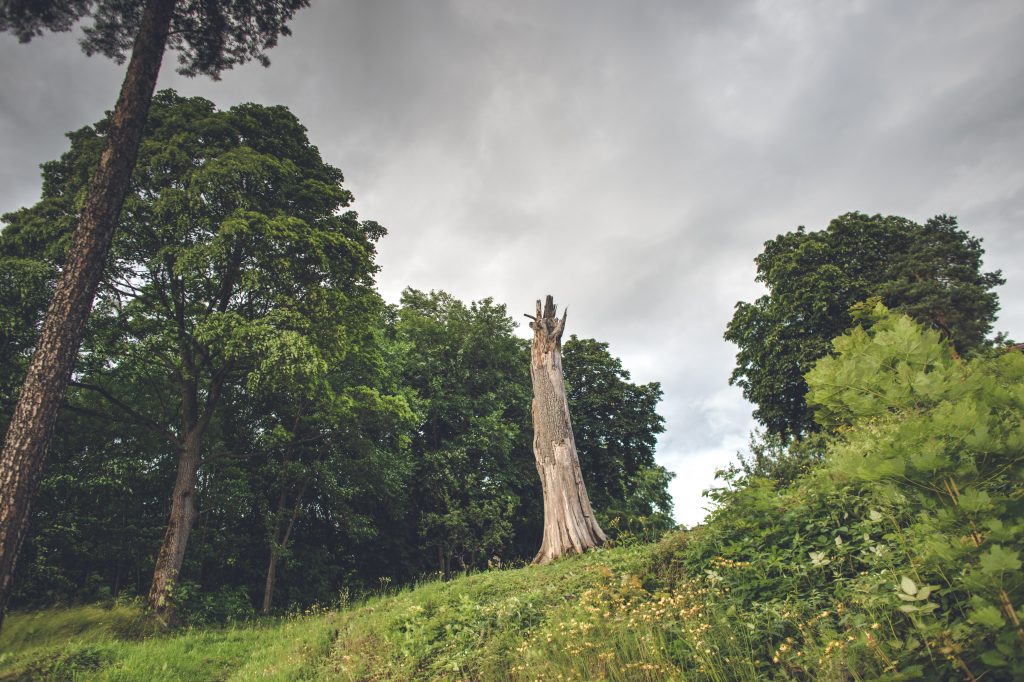 Is forest harvesting increasing in Europe? Yes, but not as much as reported last July in a controversial study published in Nature.

The study Abrupt increase in harvested forest area over Europe after 2015, used satellite data to assess forest cover and claimed an abrupt increase of 69% in the harvested forest in Europe from 2016. The authors, from the European Commission’s Joint Research Centre (JRC), suggested that this increase resulted from expanding wood markets encouraged by EU bioeconomy and bioenergy policies. The publication triggered a heated debate, both scientific and political, as the EU Parliament and Council were discussing the Post-2020 EU Forest Strategy.

In a response published in Nature, 30 scientists from 13 European countries have discovered evidence that throws into doubt the conclusions of the JRC study. In Concerns about reported harvests in European forests, Palahí and colleagues demonstrate that the large harvest changes reported by JRC result from methodological errors.

These errors relate to satellite sensitivity improving markedly over the period of assessment, as well as to changes in forests due to natural disturbances – for example drought and storm related die-back and tree-falls – being often attributed wrongly to timber harvests.

Dr Marc Palahí, Director of the European Forest Institute (EFI), who led the response said: “In the future forest information should be more carefully assessed, taking into account a wide variety of methodological issues and factors, before drawing hasty conclusions. This requires enhanced collaboration as well as scientifically robust and common approaches between the European Commission and Member States to enable better informed forest-related policies in the context of the EU Green Deal.”

“Over the years, we are becoming better and better at detecting forest loss” said Dr Ruben Valbuena from Bangor University who co-led the study. One of the errors in the JRC study was to underestimate how satellite images, and the methods used to analyse them, have improved over the periods they compared. “Satellite products can only be employed under strict protocols assessing errors, and with better distinction between deforestation and other causes of forest loss”, he said.

Professor Gert-Jan Nabuurs from Wageningen University, an IPCC lead author who participated in the study, commented that “the harvest across Europe’s forests has increased in recent years, but by just 6%, not the 69% claimed by the JRC study. This is due primarily to a moderate economic recovery after the 2008–2012 recession. What is really striking is the unprecedented levels of natural disturbances affecting our forests in many parts of the continent in recent years.”

The implications of the errors found by Palahí and colleagues are of global relevance, as many studies to inform policy-makers and society at large on the state of the world forests are nowadays based on remote sensing. The analysis of products based on satellite imagery is becoming key for instance to understand the extent of global deforestation, and thus we need scientifically robust remote sensing methods for sound policy-making. 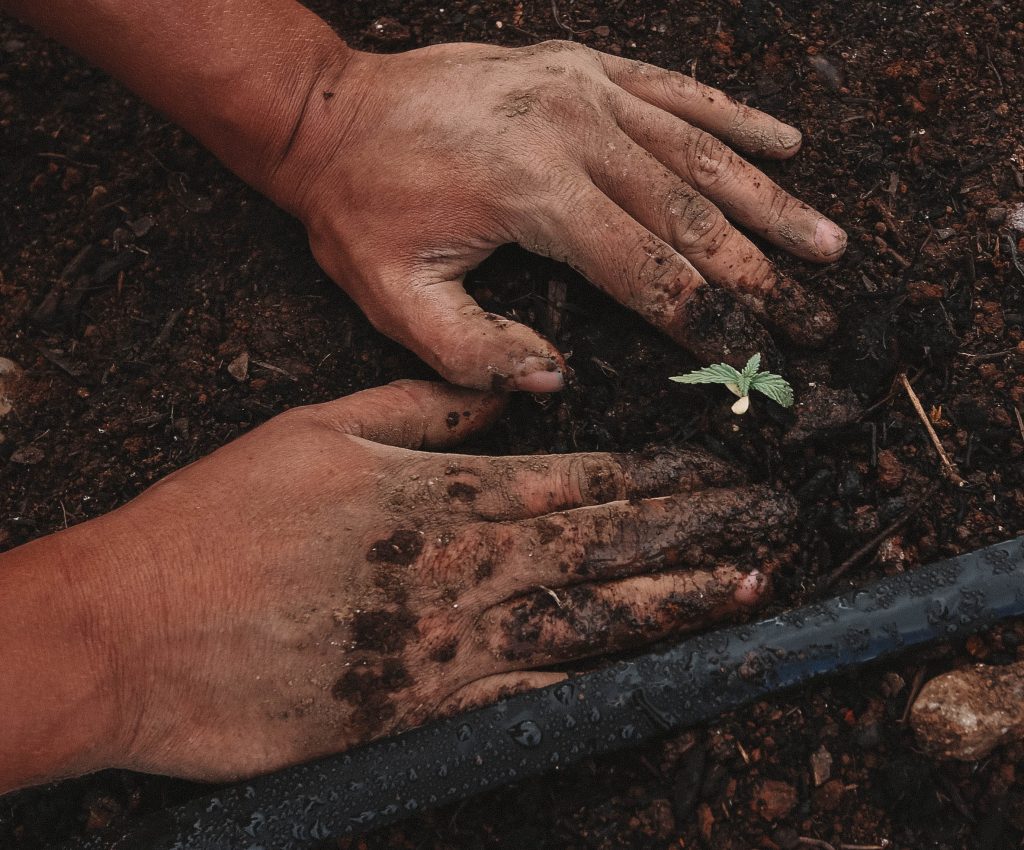 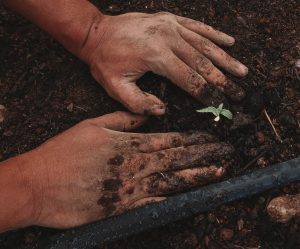 Press release - 19 May 2021
The BioMonitor project organised a webinar, in time for the EU Green Week 2021, to initiate a discussion on how the bioeconomy affects our lives, including our human well-being 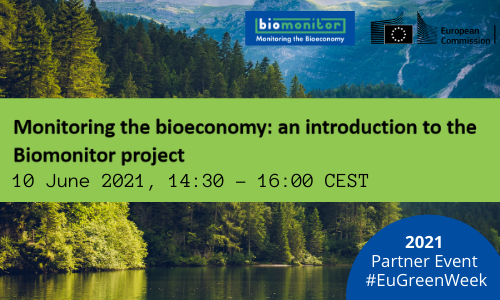 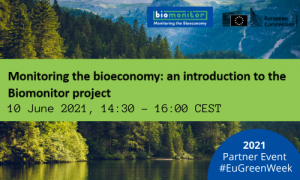 Webinar on Monitoring the bioeconomy: an introduction to the Biomonitor project

Press release - 19 May 2021
The BioMonitor project organised a webinar, in time for the EU Green Week 2021, to initiate a discussion on how the bioeconomy affects our lives, including our human well-being

Webinar on Monitoring the bioeconomy: an introduction to the Biomonitor project