Home News Measuring the bioeconomy: why closing data gaps is key to a greener Europe 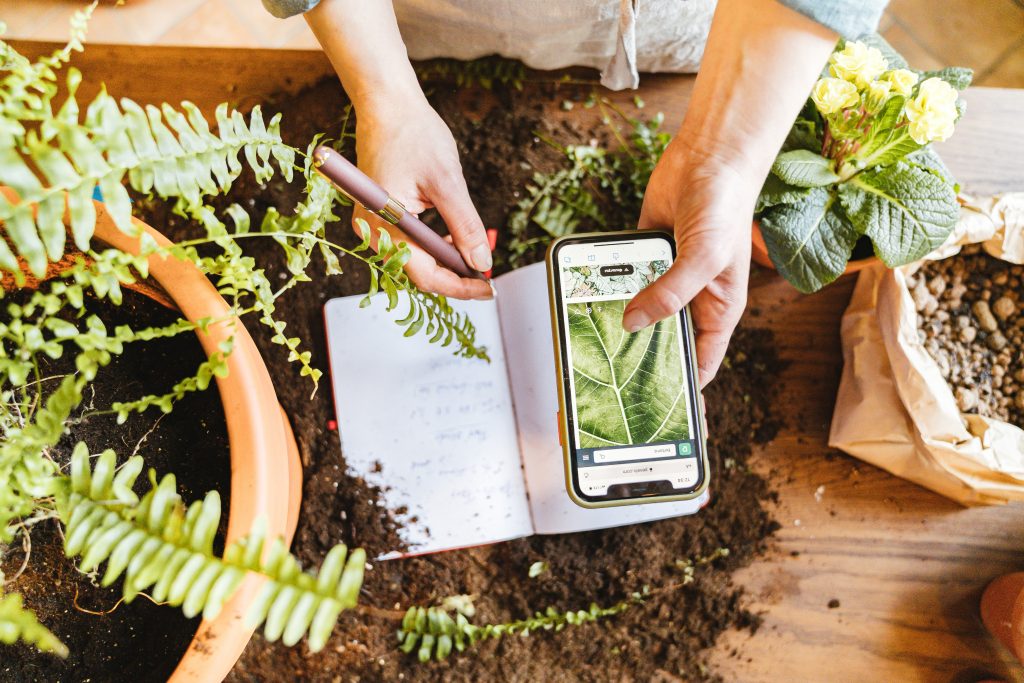 The push to establish an EU-wide bioeconomy is gaining momentum through key initiatives such as the European Union’s Green Deal. But it faces obstacles, not least the need to update the way data is processed and shared among member states.

As we slowly emerge from the worst of a crisis that has destroyed lives and livelihoods around Europe and the globe, the move towards a bio-based economy and away from a fossil-fuel centered one has gained a new urgency.

One of the initiatives spearheading the drive towards a bioeconomy is the European Union’s latest Green Deal, which aims to guide and transform the bloc into a competitive economy that addresses social inequality and climate change.

Central to the deal is the goal of achieving no net emissions of greenhouse gases by mid-century and making the transmission to relying less on unrenewable resources and more on environmentally friendly economic growth.

In short, the Green Deal is laying the groundwork for a wider adoption of bioeconomy practices in the EU.

In an encompassing plan that goes beyond just focusing on the environment, the Green Deal aims to address wider topics such as a greener and more sustainable approach to housing, the food chain, transport, the provision of energy, jobs and industry as a whole.

Meeting such ambitious targets is not without hurdles though. While member states may agree broadly on the end goal, their cultural and economic backgrounds mean many are divided on how to get there, with the role of nuclear energy in Europe’s future energy mix just one example of how opinion is often fiercely divided.

“Differing bioeconomy strategies could be a problem when designing an overarching EU policy. For example, countries are working on individual sustainability certification schemes. This makes it more difficult for biomass suppliers, but it also could lead to biomass with lower sustainability standards entering the EU via member states with less strict requirements,“ Paul Stegmann, a researcher in bio-based economies at the University of Utrecht in the Netherlands, says.

Since biomass products are central to replacing their fossil-fuel equivalents in the move towards a sustainable future, maintaining their universal cross-border standards is vital.

Establishing an EU-wide bioeconomy also requires much more than using renewable biological resources sustainably. Its success also depends on the way we measure the pace of progress towards this goal. This means examining the evaluation of new and existing data and establishing modelling frameworks that are fit for purpose.

As well as gaps in available bioeconomy research, data that already exists need to be restructured in a framework that gives a clearer picture of how the EU as a whole is approaching its green goals.

“A circular bioeconomy can only work if we understand the flows of bio-based materials in the economy,” Stegmann says.

One project that addresses just this issue is the European-Union backed BioMonitor. The project aims to help stakeholders from different sectors develop a monitoring system for the development of the bioeconomy that can oversee and measure its economic, environmental and social impact across the bloc.

“These bio-based products are the innovative parts of the bioeconomy, and they are not well covered by the statistics” Professor Justus Wesseler, project coordinator from Wageningen University in the Netherlands, says.

The project looks at implementing new and improved datasets to help close data gaps that are currently seen when evaluating the bioeconomy. Additionally, it seeks to enhance existing modelling tools that are used by industry and policymakers to define long-term strategies. And lastly, and crucially, it seeks to engage relevant stakeholders through platforms and training modules.

“We organise workshops with stakeholders to inform them of what we are doing and also to receive feedback and to see where there are possibilities for further improvement,” Wesseler says.

Among a number of studies that highlight the relevance of good data collection in the context of bioeconomy development is one conducted by researchers at the European Forest Institute that examined a statistically representative group of more than 17,000 households in 28 EU countries to determine the value of wild-forest products (WFPs) to the European economy.

WFPs include berries, mushrooms, nuts, truffles and herbs that citizens collect either for private consumption or to share or sell. This has a major effect on food supply chain markets, rural development, and the wider bioeconomy.

Forests make up 35% of the landmass in the EU and provide bio-based products that represent 8% of overall EU manufacturing.

Besides ensuring jobs for 4.5 million citizens, they capture 10% of CO2 emissions in the bloc and are a major provider of water. According to the EFI, 89.8% of the sampled households use WFPs in some way, while over a quarter are engaged in collecting items to consume, share or sell.

Yet, due to the fact that most of these products are consumed by households and therefore don’t enter the formal market, little is known about their value to the bioeconomy.

“WFPs are important because they are basically unreported. The reporting of what the forest sector does, which is one of the pillars of the bioeconomy, is just wood and its supply chains,” Marko Lovric, from the European Forest Institute, says.

Only two thirds of member states report any forest products and then only “on half or less than half,” Lovric adds.

As a result, EFI has reevaluated the value of WFPs to the EU at 23.3 billion euros a year, revised up from a previously reported 2.1 billion euros.

It is recalculations such as this that clearly show how the project can help improve bioeconomy reporting, Lovric says.

But he adds a note of caution in conceding that any improvement can only come if this type of information is appropriately communicated to
respective ministries and decision-makers. 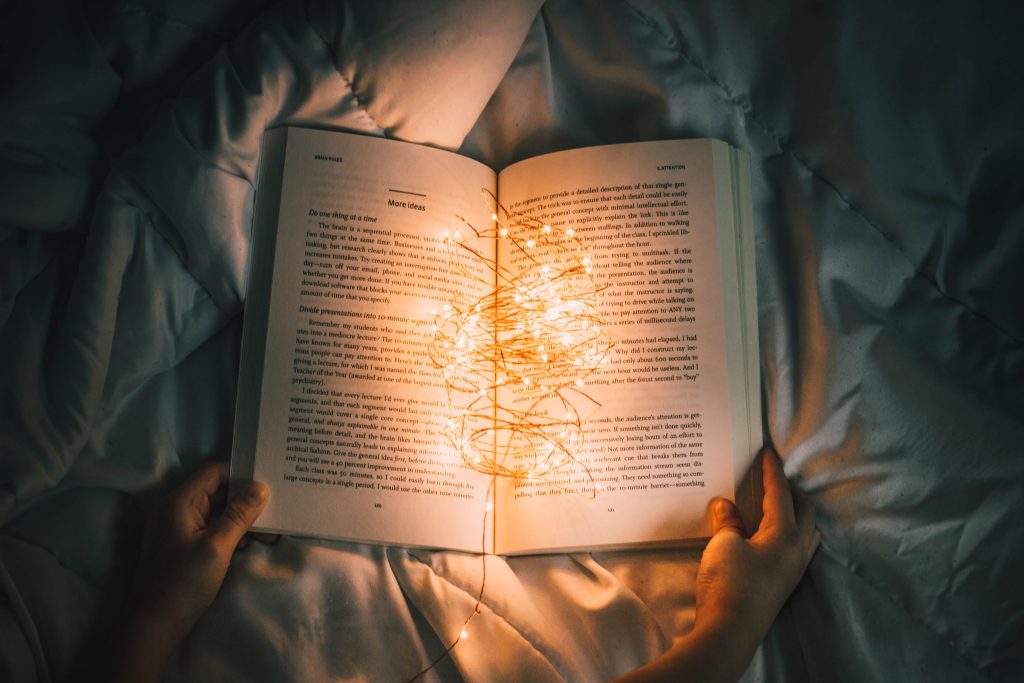 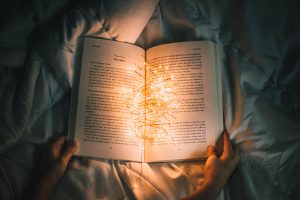 💚 We’ve released the #bioeconomy game Mission BioHero & invite everyone to online #gametesting workshops that will be held:

👉 You can register here: https://t.co/u1JzIJ0acL

Final report on dissemination and communication activities Policy Brief #7 – The BioMonitor model toolbox for addressing critical knowledge gaps in support of the implementation of European Bioeconomy Strategy Policy Brief #6 – The Bioeconomy and the Transformation of Food Systems: the links between BioMonitor and a Report by a European Commission’s High-Level Expert Group
View all insights »